BIOGRAPHY
Davor Vincze is a composer of contemporary music and artistic director of Novalis Festival, whose artistic focus lies on meta-reality and musical narrative that is implicitly stated or explicitly concealed. His compositional strategy ‘microllage’, recycles musical material in a quasi ecological way and looks for latent acoustic spaces - properties present, but mostly left unexplored in the pieces he is referencing, which often includes self-referentiality. In shivering, hazy textures, Vincze explores the parallax effect, juxtaposing or subtracting multiple perspectives on a limited number of ‘borrowed’ sonic gestures. This enables him to create a meta-reality that contains multiple layers of inexplicit & ambiguous meaning. After completing his composition studies in Graz and Stuttgart, Vincze specialized in electronic music at the Ircam and finally completed his doctorate at Stanford University in the class of Brian Ferneyhough. His compositions have been performed by renowned international musicians like Ensembles Modern, Recherche, and Intercontemporain, Klangforum Wien, Talea and Slagwerk den Haag, JACK, Mivos and Del Sol Quartet, Secession and No Borders Orchestra. Slovene and Zagreb Philharmonic etc, at festivals such as Présences, Impuls, MATA, Manifeste, Darmstadt, Zagreb Biennale and others. In 2014, he launched an international contemporary music festival - Novalis. His works are published by Maison ONA. Vincze won Alain Louvier Prize, 2nd prize Stuttgart Composition Competition and 2nd prize at the Pre-Art Composition Competition, Impuls Festival competition, and has been awarded many stipends in support of his studies and creations of new works. In 2020/21, Vincze was the winner of "Boris Papandopulo Prize” for the best Croatian composer of contemporary music, winner of the European Contemporary Composition Orchestra competition, winner of the best audiovisual work at the International Competition Città di Udine (Italy), as well as one of five awardees of 'New Music, New Paths' competition in Hong Kong, and he got selected for the artist residency both at the Institute of Electronic Music in Graz (2021) as well as at SWR Experimentalstudio (2022). 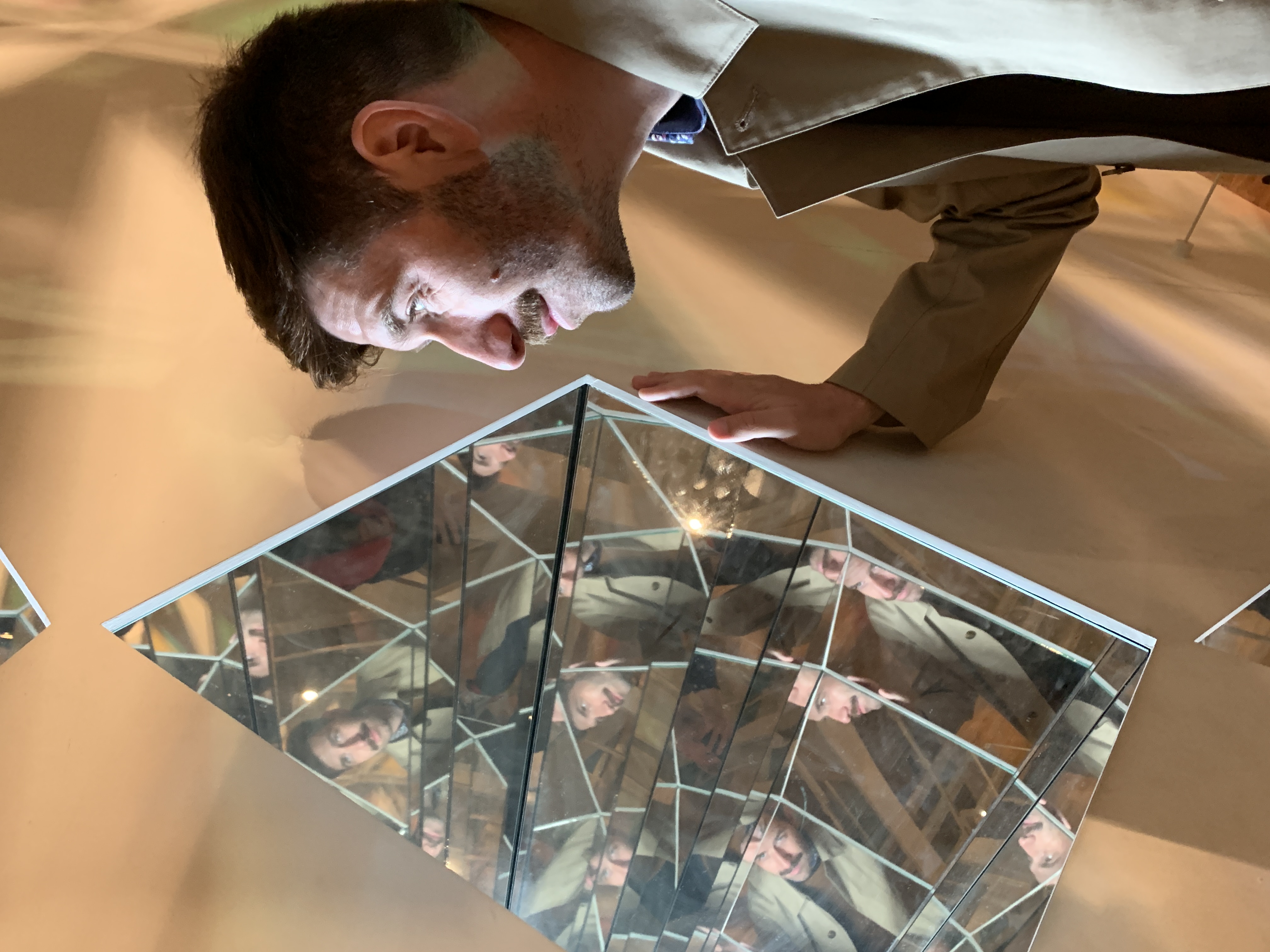 Opera 'XinSheng' has been selected as one of the winning pieces at the 67th Composition Competition of the city of Stuttgart, Germany

for violin and electronics (written for Roberto Alonso)

for bass flute and electronics (written for Carla Rees)

for 2 electric guitars and electronics (written for AAA --- AAA)

for 2 accordions (written for Krasimir Sterev)

for violin and viola (written for Ensemble Recherche)

for tuba and electronics (written for Tancrède Cymermann)

for piano and tape (written for Maria Skender)

for a large orchestra

for percussion, string orchestra and electronics (written for No Borders Orchestra)

for marimba, percussion, string orchestra and electronics (to my mother)

for solo clarinet, ensemble and electronics

for mixed ensemble and electronics (dedicated to Fukushima incident)

for flute, oboe, piano, violoncello and contrabass (written for Pre-Art)

for brass sextet and tape

for mixed ensemble, narrator and electronics (written for Proton Bern)

for 3 voices and harpsichord (dedicated to victimes of Charlie Hebdo)

Public presentation of artistic research based on the installation "Strune“